Our next outing was at Goomeri where all were judged under the interbreed process. We performed well in classed of up to 12-13 head and were awarded the Junior Champion Heifer with Midas Sheraton M024.

Gayndah was next and with Beef 2018 near at hand the classes were exceptionally large as all breeds wwre judged together. We took a small team mainly for the outing however they performed well without great success.

The EKKA was the mext show and our results were again very pleasing.

Our only bull representative won his class 20-30mths and then Senior Champion Bull.

Midas then won the Breeders Group. 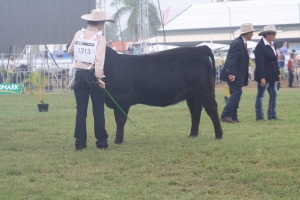 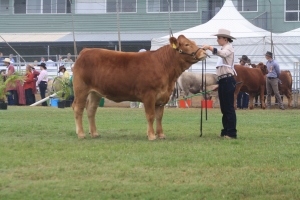 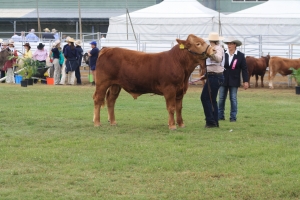 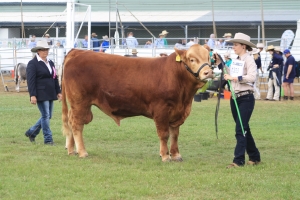 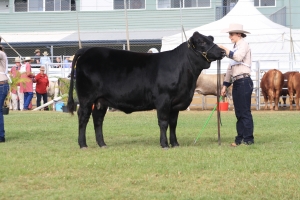 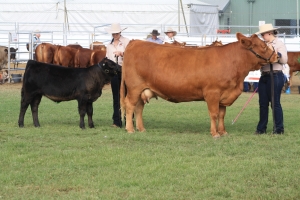 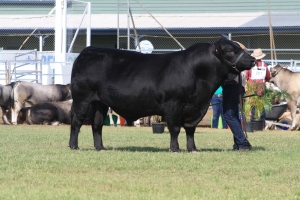