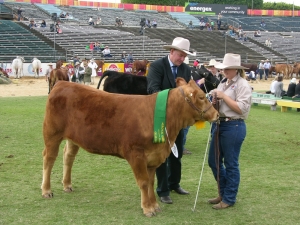 Midas had another successful year at the Ekka taking out the heifer 12-16 months class with Midas Opal E009 and then the cow over 20 months with Ebony Lodge Sheraton D11 purchased in partnership with Julie Gould and Glenn Perrett at last years National Sale. 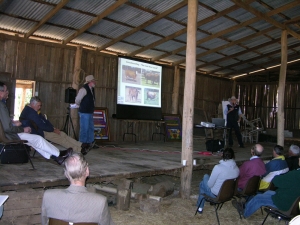 60 people attended Midas Gelbvieh's successful field day with speakers Christian Duff from SBTS and John Bertram from the DPI both talking on crossbreeding and bull selection. 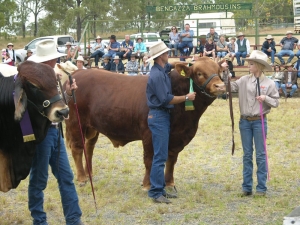 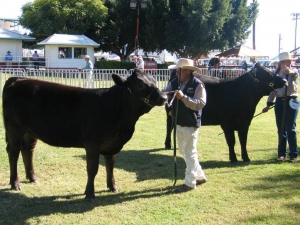 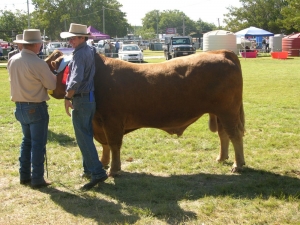 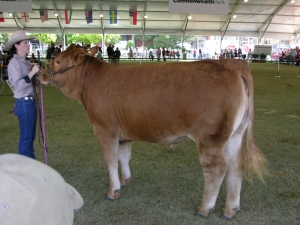 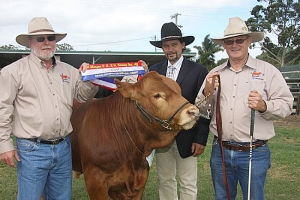 A Gelbvieh Feature show was held at the Murgon Show the 20th March 2010 – Midas had a great day taking the ultimate with Grand Champion bull and then the interbreed champion bull with Midas Electric – other success for the day were Midas Opal E009 winning her class 9-12 months – Midas Windlass D008 2n... more details