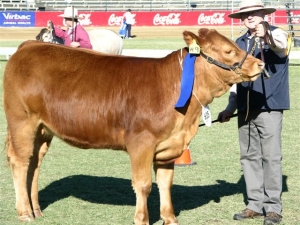 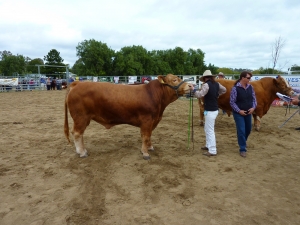 2013 has been a slow year for Midas with 4 shows being attended until the EKKA in August. We have performed really well after a slow start as the weather was very wet making it difficult for the cattle. The first show was Murgon in March and the team performed well with each one gaining a place or ist place in their classes. Our next show was Ga... more details